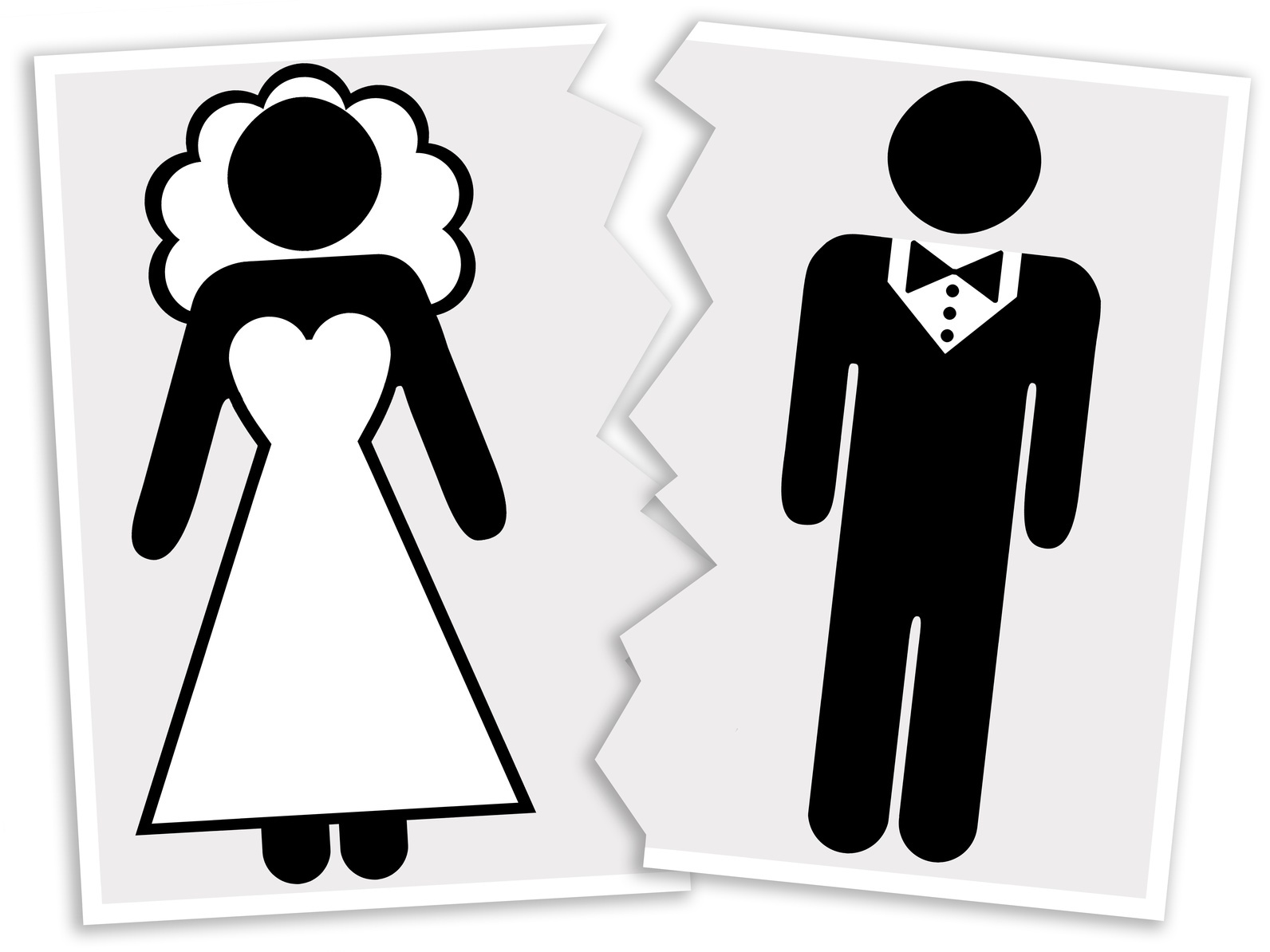 Divorce – Can a Private Investigator Help?

Private investigators are often hired to assist with family law cases, and they can be very helpful for a variety of reasons. The evidence they collect is usually quite significant, especially with divorce cases.

Since the majority of cheating couples are discreet, it is rare for someone to be “caught in the act,” so proof of an affair is usually hard to obtain. For this reason, the court only requires that a spouse provide circumstantial proof of adultery. This requires evidence of “opportunity and inclination” for adultery to have occurred. In order for the evidence to be helpful in divorce court, the evidence should show both opportunity and inclination.

Opportunity to commit adultery includes finding that the parties have entered a home, hotel room, the back seat of a car, or other such place alone and emerged some time later. This is an opportunity for sexual relations. Of course, the parties could be business associates holding a meeting in a hotel room, or they could be platonic friends sleeping in separate rooms. This is why inclination is equally important.

Inclination evidence shows that the parties wanted to commit adultery. Usually, this evidence includes video of the couple kissing, holding hands, or hugging in a romantic way. Emails, phone calls and credit card receipts for flowers may also prove inclination, and if you put this evidence together with the evidence of opportunity, it might be enough for a judge or jury to find that adultery occurred.

It isn’t uncommon for someone to have an affair with a close friend of the family. For this reason, investigators advise their clients not to confide in anyone about their suspicions of infidelity – not even their parents, who might inadvertently let it slip to the spouse. Then, the spouse could even hire his or her own investigator to determine if surveillance is taking place. If this were to occur, the spouse would become so careful that it would be nearly impossible to gather any evidence to assist in a subsequent court case.

An investigator may be helpful during several stages of a divorce case – before separation to determine if adultery has taken place, after a separation agreement is in place to make sure no breach of the agreement has occurred, or even after a divorce is final and child custody or alimony issues are involved. In the latter case, the investigator may acquire evidence that gives the client grounds to ask the court to modify a prior order. This may be important if the welfare of children is involved or if a spouse is unjustly receiving alimony.

Private investigators are often an integral part of a divorce case, and they can assist in numerous ways to strengthen a court proceeding and help the parties find out the truth. They provide both a legal and emotional service to people in the throes of a very painful situation. 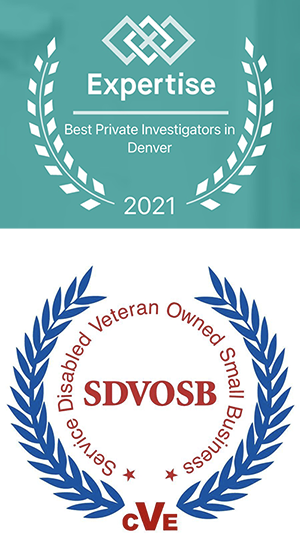